Team High Performance: The Culture Work of The Century 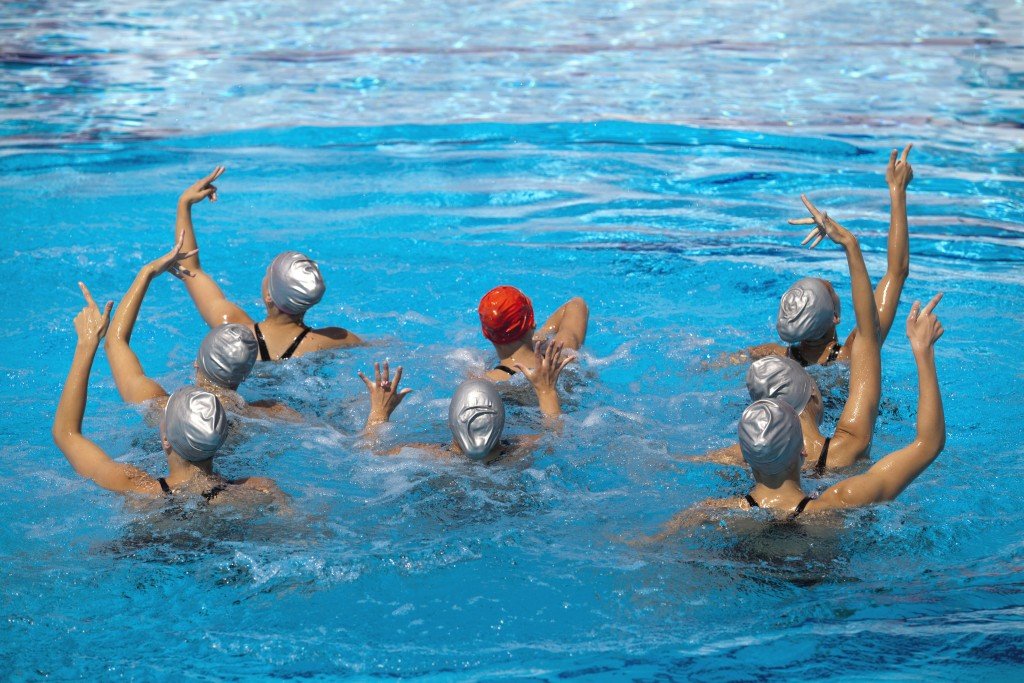 The Team – not the individual – is the new building block of performance in every organization across all industries.

To out-pace and out-innovate competitors who are moving ever-faster, you need self-responsible, independent, collaborative work teams who move quickly through the stages of forming, norming, and storming – and get  PERFORMING fast.

Complexity is high in today’s technology-driven world. An individual no longer holds sufficient perspective or knowledge to solve complicated problems in an economy driven by speed of change. Teams must be designed to handle virtual, global, customer-centric, fluid work processes.

Further, these days the best and brightest talent call the shots about where they work and for how long. Talented people want to be part of a team that is winning. They align their talents with a company that fosters a culture of collaboration and meaning. They will not suffer old-school management tactics, politics over performance, slackers, or lackluster work ethics.  (Common trip-up factors that de-rail team performance.)

High-performance teamwork is the cultural change of this century.

It’s game day.  You know the goal. You’re prepared with a clear strategy. You’ve rehearsed the pitfalls. You’re physically and mentally ON.

In a performance state, an athlete is ready, excited, energized.

Not burned out, feeling overworked, or confused about constant change.

Athletes on a team are ready to win. They feel lucky to be on your team. They know they are a valuable contributor by their presence on the team, and because you’ve told them.

When a sports team is not winning, it is widely accepted the problem is not lack of individual talent or the technical skills of the coach. It is understood individual talent in those areas is the baseline for winning.  However, trust in leadership, the collective mental beliefs and attitudes about winning, how people on the team “gel” – becomes the factor that differentiates the good from the great. We know in sports, that team culture is more important for sustained winning and performance.

If ever there was a time to invest in the development of the team-based culture in organizations, the time is now. We are in an era in which people are increasingly disengaged, unemployment is low (meaning top talent have choice), competition moves faster, and today’s razor-thin lean structures need smart, committed employees to stay in front of customer’s expectations.

Most organizations will say they need a culture that can be accountable, embrace change, and engage people.

If you are leading such an effort, begin with the team closest to you and start there. Growth is always best begun with a seed that is tended well.