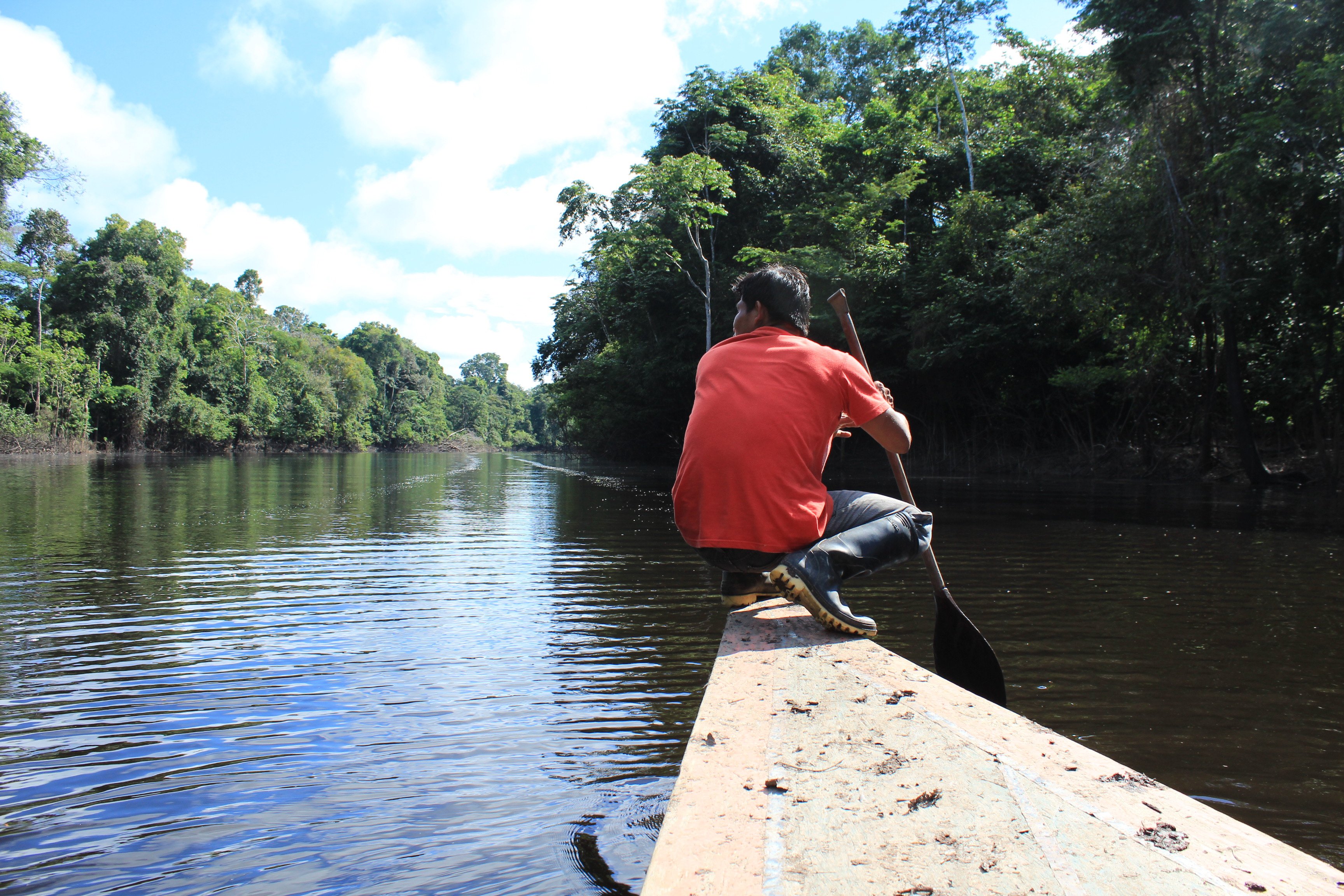 In this day and age, no organization will sustainably attract and retain talented employees by being a “mean place to work.” Organizational culture building is about competitive advantage. It is not a feel-good morale game for executives. So, when companies like Google, Netflix, and other hi-tech empires are bending over backward to build great workplace cultures how does Amazon stack up?

How Does Amazon Stack Up?

It seems the Amazon controversy is more emotional than logical. When you love a company, it is tough to see the truth behind the curtain. Similar to finding out that your best friend is a bully.  As CEO, Mr. Bezos has to defend his organization’s culture, and rebuts the NY Times article on Amazon with the truth as he knows it. However, unless it is being objectively measured, the CEO and executive suite have the least accurate view of the real culture versus the culture they want to create. They simply don’t live it, day to day.

That being said, the culture at Amazon is apparently well-aligned to its mission and strategy, and transparent. (With what could be one fatal flaw.)

Here are a few cultural considerations as food for thought, when discussing or second-guessing Amazon:

Since Amazon needs great people to succeed and Bezos’ has no intention to fail, I predict its game plan will evolve to consider employees more like customers.  To adopt management habits that show deeper respect for employees and cultivate high trust. (Something Jeff Bezos would jump on if the data showed the Vision were at risk.) In the absence of data (such as the real cost of turnover), it’s unlikely such a change will blow through the Seattle castle grounds.

Meantime, this culture expert hopes Amazon wields its power and strength with benevolence and long-term concern for its broader community, beyond its wildly satisfied customers.

This Glassdoor review from a former employee says it all:

“Make sure you know exactly what you’re getting into”

The name will precede you. This company can legitimately be called a “Disruptor” and perhaps even a world-changer. Customers love it and it’s amazing to watch it all unfold at times. It’s a pleasure to be even a small part of that. Even low-level employees are given some ownership, more than they might in some other places. Processes like the customer service and on cord demonstrate this. Pay is mostly good, with some caveats (see the Cons section). You will learn a ton. You’ll be put through the ringer, but will emerge stronger for it. It’s been said that a year at Amazon = two years elsewhere. That’s definitely true. You’ll learn business, supply chain, tech, retail, you name it. You’re surrounded by smart people who challenge you to grow constantly. That was one of my favorite parts about working here. You can bring your dog to the office, dress code is casual, and South Lake Union is a fun neighborhood to work in. Seattle is stunningly beautiful in the summer, too (if you have time to enjoy it, that is.) Bezos is one of the few CEOs I’ve seen who earns the glowing reputation. He’s a genius and a visionary. It’s exciting to work in his company, though the thought of what will happen when he moves on is also a bit frightening.

“Work-life balance” means different things to different people, so I’m not going to say it’s bad here per se. That said, long hours are the norm at all levels across the company, and usually that’s required and expected just to keep up. Expect 60 hours as your baseline year round and 70 or more during Q4. You should expect that your time and mental energy for kids, hobbies, etc. will be extremely limited. Plan accordingly. Whether this is a negative will depend largely on the individual; just ensure you know where you stand on this before you sign an offer letter. That Amazon is a massive company with tons of smart people at all levels can actually be a huge negative. You might be a solid individual contributor, but so is absolutely everyone else – and you’re all fighting for the same attention. It can be very hard to stand out, and you have to ensure your manager and your manager’s manager know what value you bring at all times or you’re toast. (You may still be toast regardless.) That means politics, backstabbing, and stack ranking do occur, despite some claims to the contrary. People definitely look out for themselves and themselves alone here; it’s not a collaborative environment. It’s also very easy to get the sense that you are a highly expendable cog even if your contributions bring significant value to the company. Plan to fight for yourself hard here, and be prepared to not get much acknowledgment or praise. Even if you do prove yourself well, know that advancement opportunities are limited. Most transfers in my observation were lateral, with big new hires being external. I’ve heard that the strategy of many people is to do a few intense years of lateral moves which can then be leveraged into a higher position at another company. Compensation is a mixed bag. Salaries are just average, but you get a huge signing bonus and stock which vests in strange increments over four years. Since the average employee lasts less than two years, you will not see most of that stock and you may need to repay some of that signing bonus (usually awarded over two years) if you leave or are pushed out. Raises are very, very small each year – your salary will not substantially increase even with a good review. Most people work startup hours, so their effective pay rate is pretty low. Additionally, the company espouses frugality as a core value. While this can be a positive, it also means they’re downright cheap on some things, including hardware. Employee perks are pretty much nonexistent, and that’s compared to most big companies and not just the Googles of the world. Benefits like health insurance and 401k match are mediocre at best. No free Prime accounts. No paid parental leave; moms get disability and dads get zip. (As in zero. None.) I did mention earlier that this isn’t the most kid-friendly company to work for.

It’s great to work at a place that highly values customer experience, so please keep that up. Work on your compensation – it’s not competitive when compared to other tech giants. If I’m going to work as hard or as much as I did, at least I’d get free haircuts and food and massages at Google. Hell, even some paid paternity leave would be a start.