A great story about innovation and Facebook’s corporate culture 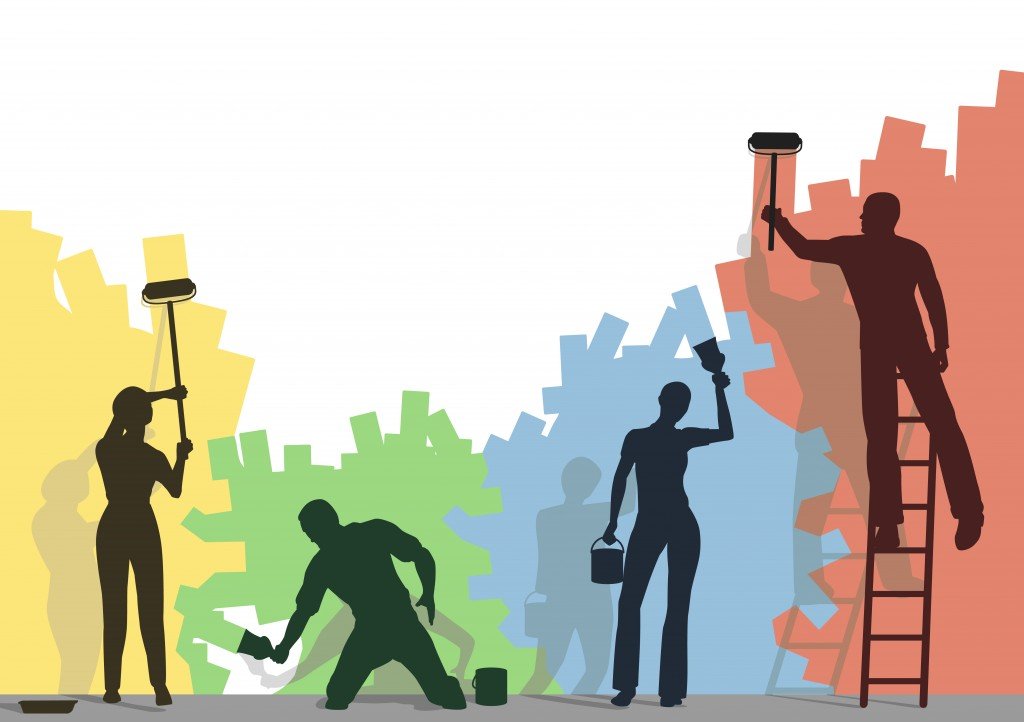 1) Conscious attention to culture. Culture really does matter – everyone wants innovation, does the culture support it? Like a garden, culture grows only if you attend to it. Before Facebook opens a new office anywhere in the world, it sends a group of people called a “landing team” to help establish key elements of the existing culture into the new location.  This team carries forward basic elements like the look and feel of the office, how people meet (such as “hackathons” – problem solving sessions). The landing team are “culture carriers” and they stay in the new location for up to a year.

2) The environment IS the culture. Facebook wants you to walk into any office around the world and know you’re in a Facebook office. One of the first things the new team did in India was to paint their own walls, with their company values inked on. This is a powerful principal of a great culture: If you want people to own the culture (or process) create a process that allows them to have their fingerprints on it … and wall-painting is literally what this Facebook culture story accomplishes. It’s also a great way of team building.

3) Less hierarchy, more collaboration.  Most people know the Facebook hierarchy is flat. While a flat hierarchy such as this doesn’t work for every culture, everywhere you go people want a say in the basics of their workplace style – especially if you’re employing younger generation workers. Open spaces where people can sit and chat are crucial.  (Allowing and encouraging that is also important).  People choose to be on the landing teams – they aren’t “told” they’re going, and it’s pretty competitive.  Cultivating less emphasis on titles reinforces the free-flow of ideas – this is a crucial element of fast-moving, adaptive cultures  like Facebook.

Let the good ideas for your culture flow!