Leading with Thanks: Up for the Challenge? 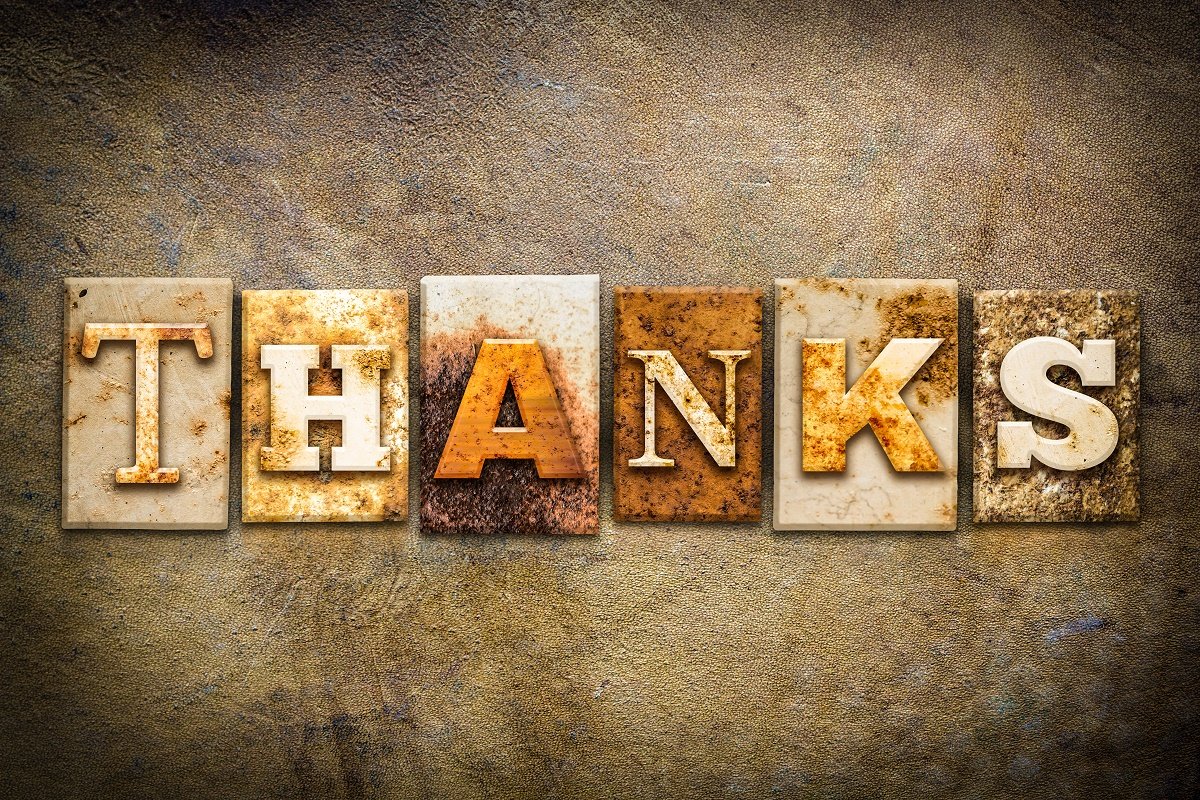 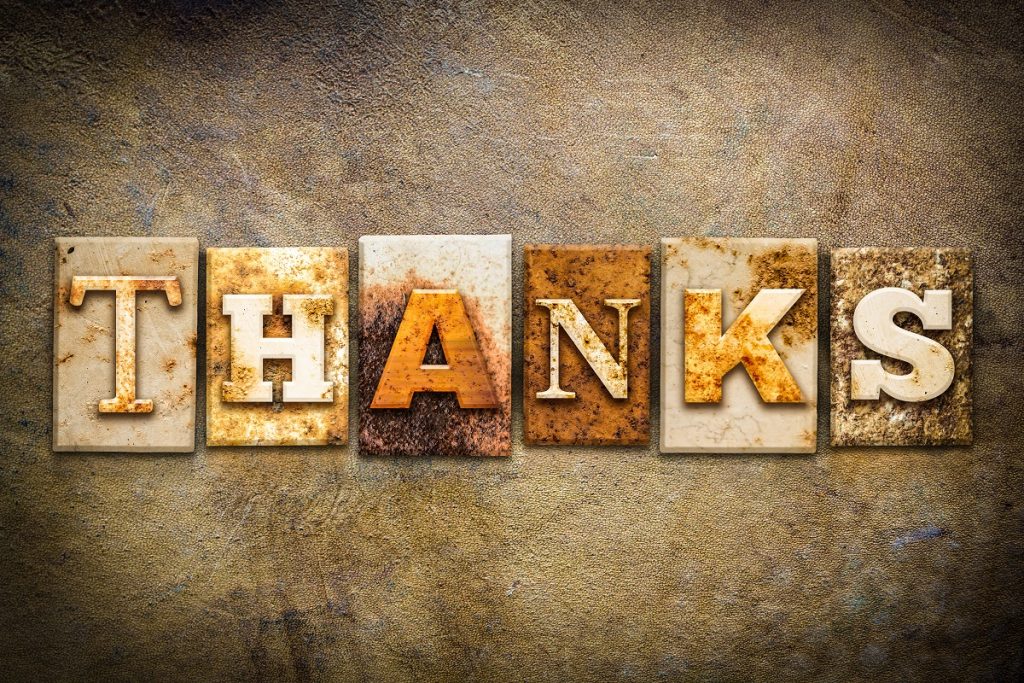 Arguably one of the most powerful words in any language, to soften hearts, reduce conflict, and increase productivity.

How often are you cultivating Thanks in your organization?

The benefits are many:

As we approach the U.S. holiday of Thanksgiving, a review of the history of this holiday can provide timely lessons for our leaders, and our world:

“In the midst of a civil war of unequalled magnitude and severity, which has sometimes seemed to foreign States to invite and to provoke their aggression, peace has been preserved with all nations, order has been maintained, the laws have been respected and obeyed, and harmony has prevailed everywhere except in the theatre of military conflict; while that theatre has been greatly contracted by the advancing armies and navies of the Union.

It has seemed to me fit and proper that they should be solemnly, reverently and gratefully acknowledged as with one heart and voice by the whole American people.

I do therefore invite my fellow citizens in every part of the United States, and also those who are at sea and those who are sojourning in foreign lands, to set apart and observe the last Thursday of November next, as a day of Thanksgiving and Praise to our beneficent Father who dwelleth in the Heavens.

Leading with thanks is the most powerful declarations a modern leader can make to their team or organization. Thanksgiving provides 3 good lessons to follow:

In lieu of recent events in the United States, a deeply appropriate theme. Many CEO’s agreed, issuing words of unity on the day following our controversial Presidential election.

What stories and methods are you applying as a leader, to treat your “organizational family” in symbolic ways that matter? To teach the next generation the value and practice of great leadership, through stories and training?  (The basics of how people want to be led has not changed in thousands of years.)

It’s time to stop lamenting differences and faults of the younger generation, and get busy teaching them to lead better!

How are you as a leader, expanding your generosity of heart, to include those in your organization who want to succeed, but are struggling? Think of who helped YOU rise in your career, and take a moment this week to identify someone or (ones) who could benefit from your guidance, compassion, patience.

Here’s wishing all who celebrate, a wonderful Thanksgiving.

May your thankful heart be grateful.